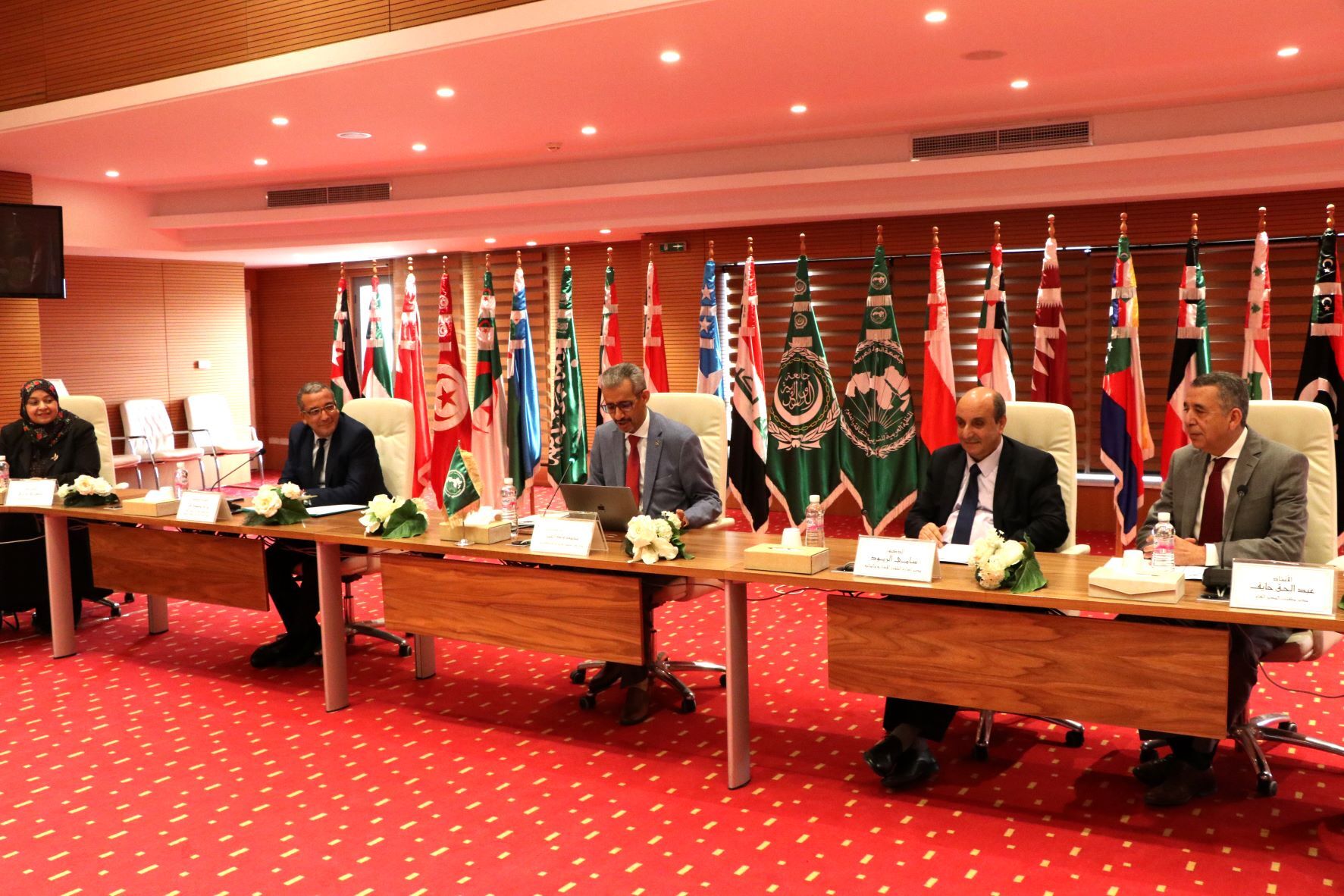 Ambassador for Culture for ALECSO, Ministry of Culture and ALECSO to expand site of Arabic Inscriptions Portal