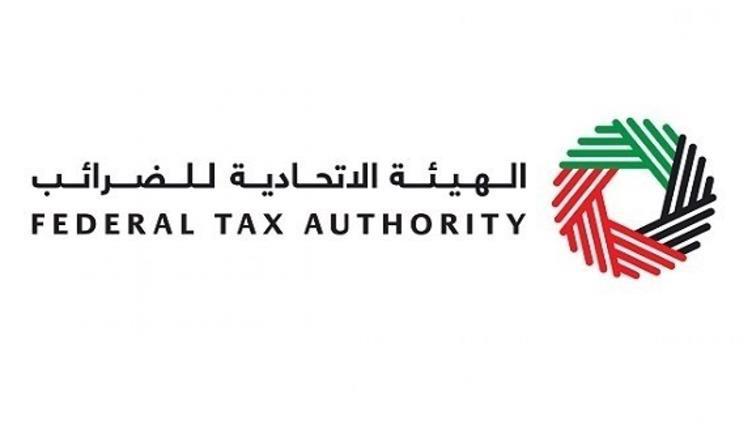 The Federal Tax Authority, FTA, has issued a decision to postpone the implementation of the ban on supplying, transferring, storing, and possession of water pipe tobacco - known in Arabic as ‘mu’assel’ - and electrically heated cigarettes in the UAE that do not carry digital tax stamps until 1st January 2021. The ban had previously been scheduled to come into effect on 1st June 2020, in keeping with the timeline set for launching phase two of the ‘Marking Tobacco and Tobacco Products Scheme’, the authority said in a statement on Tuesday. The scheme seeks to protect consumers from commercial fraud and low-quality products, limit negative impact on public health, and enhance control systems set up to combat tax evasion. The FTA explained that the extension of the timeline for phase two of the scheme was to address the challenges posed by the current conditions, which prevent certain producers, importers, distributors, and stockpilers of water pipe tobacco and electrically heated cigarettes from meeting the previously set deadlines. Authorities had implemented strict precautionary measures to curb the spread of COVID-19, including temporarily closing cafés and restaurants and banning them from serving water pipes - also known as 'argileh'. FTA Director-General Khaled Ali Al Bustani asserted that the FTA’s decision to postpone the ban aims to give producers, suppliers, and distributors of ' mu'assel and electrically heated cigarettes enough time to sort out any issues and be able to seamlessly implement the scheme. "This extension on the timeline provides them with seven additional months to prepare for the mandatory implementation of the ban," he said. "It also comes in response to the concerns expressed by stakeholders in the tobacco sector, and their requests for such an extension that would allow them to sort out any issues resulting from the current difficult circumstances and the necessary precautionary measures that were enforced to prevent the spread of the novel coronavirus. The decision provides them enough time to sell off any remaining tobacco products that do not carry the digital tax stamps." "The FTA has consulted all relevant business sectors, as well as the operator of the Scheme’s electronic system, and reassured all stakeholders that it fully understands the difficulties brought on by the current crisis, asserting its commitment to minimising the impact of the ban on businesses, and encouraging them to comply with tax procedures and legislation," Al Bustani concluded. He noted that the FTA is dedicated to coordinating with its government and private-sector partners to ensure an efficient and seamless implementation of tax systems. The import of water pipe tobacco and electrically heated cigarettes that do not carry the digital tax stamps was banned on 1st March 2020, as part of phase two of the ‘Marking Tobacco and Tobacco Products Scheme’. The FTA called on all producers, importers, and distributors of tobacco and tobacco products, as well as all stakeholders in the sector to abide by Cabinet Decision No. 42 of 2018 on Marking Tobacco and Tobacco Products. The digital tax stamps allow for digitally tracking the designated products from the manufacturing facility until the products reach the end consumer, ensuring that set standards and criteria are satisfied and that excise tax obligations are met.